In the 36 years of Guatemala's internal armed conflict, some 1.5 million people were displaced. On October 8, 1992, agreements were signed that were key to guaranteeing a peaceful return under the protection of the UN. The agreements define that military presence is not allowed in or around returnee lands, as it can be interpreted as harassment. Many of the returnees are victims of massacres committed by the army in their communities of origin.

On October 5, 1995, the "Aurora 8 de Octubre" community was preparing to celebrate the first anniversary of their return to Guatemalan territory, when they saw uniformed soldiers on the outskirts of the community.

The leaders of the community went to ask about the reason for the visit, which violated the agreements. They were on their way to a nearby community, they said. When the civilians warned that this was not the way, the soldiers asked to participate in the festivities. The villagers demanded a clear explanation and asked that they leave their weapons.

The soldiers began to retreat, pushing with their weapons the group of people who had formed around them. A woman grabbed a rifle to take it from a soldier and he ordered another soldier to shoot. The incident caused the other soldiers to shoot indiscriminately in all directions and people fled as they could, while some fell dead.

When the soldiers left the village they left behind 11 dead and 29 wounded.

In the case of the Xamán massacre, 14 soldiers (out of 25 accused) have been sentenced. However, in the legal process there were delays and threats to the people involved and several defendants have been wrongfully released and are fugitives from justice. The Guatemalan state has failed to carry out an impartial process in this case and in September 2016 the IACHR agreed to take it forward. 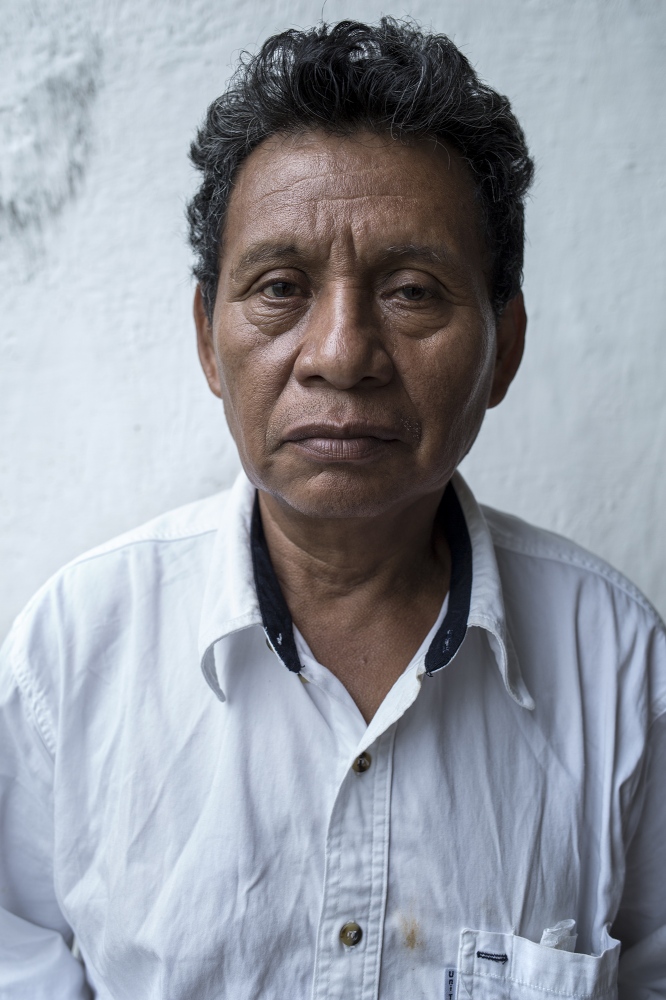 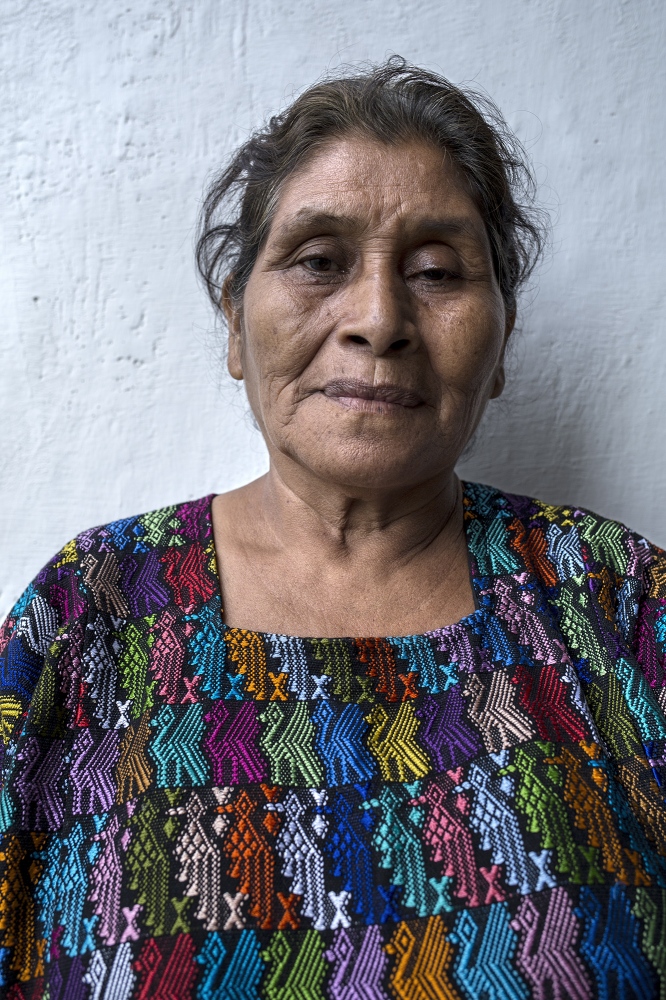 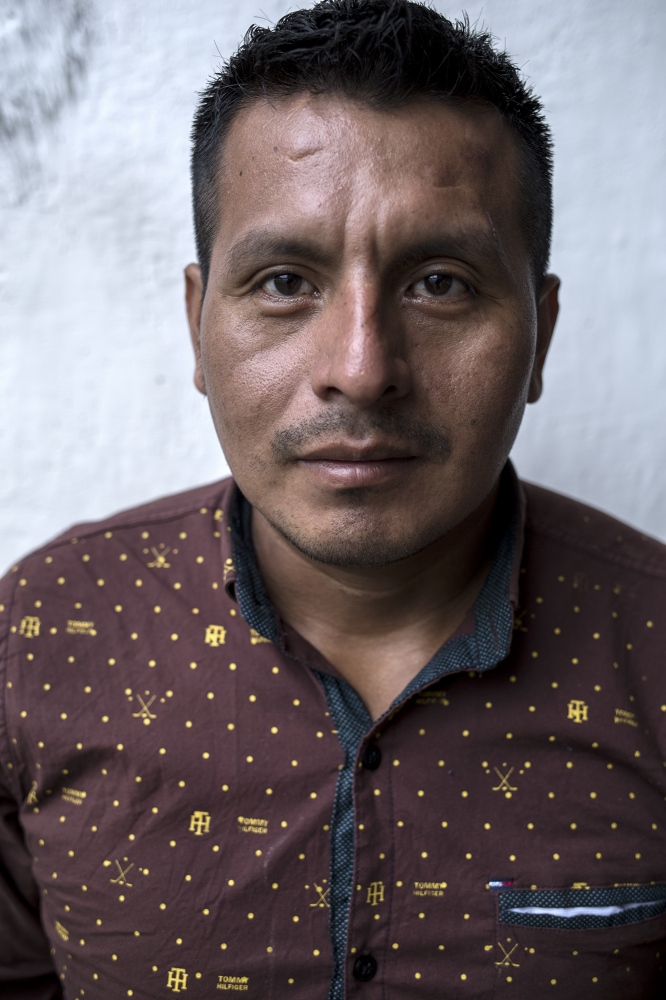 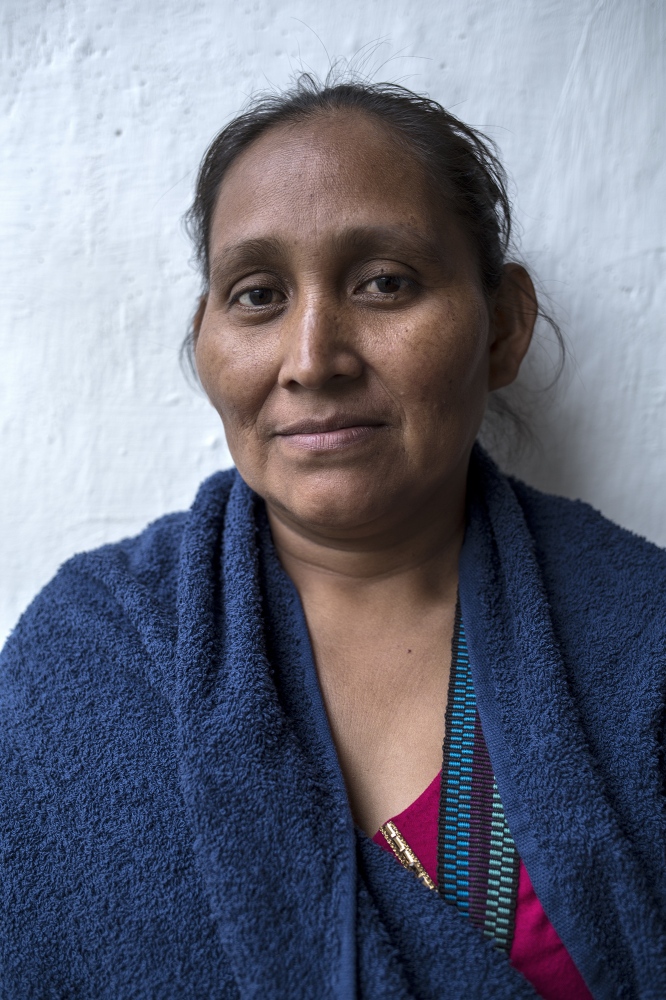 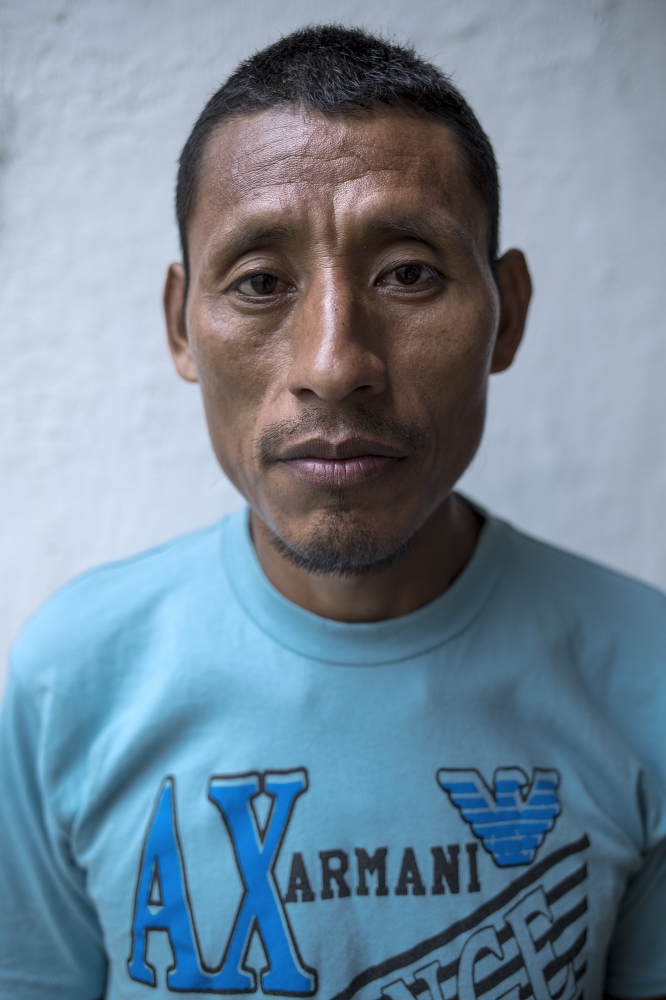 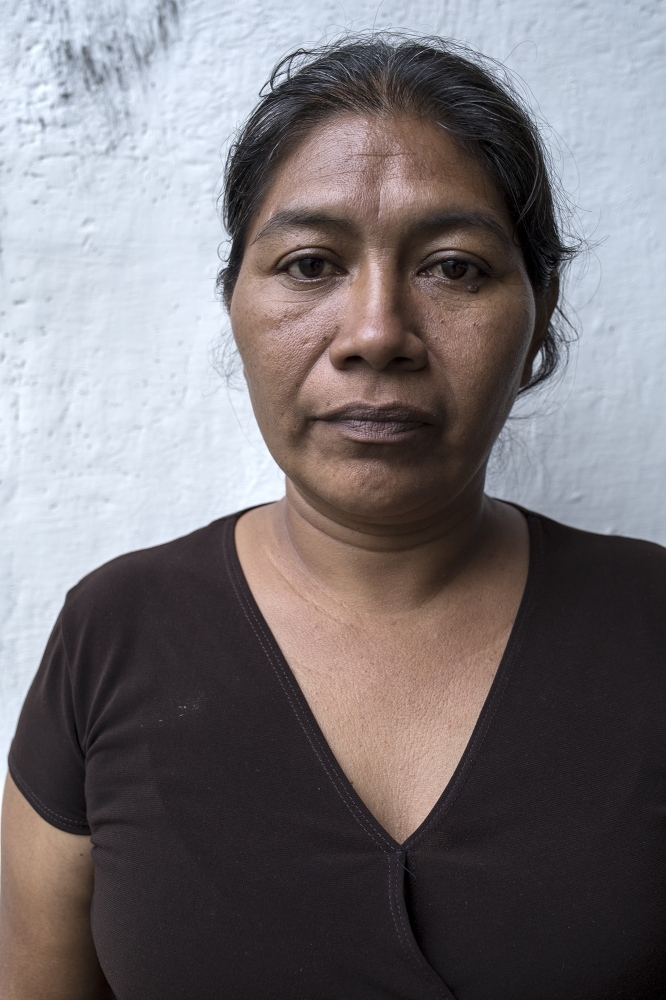 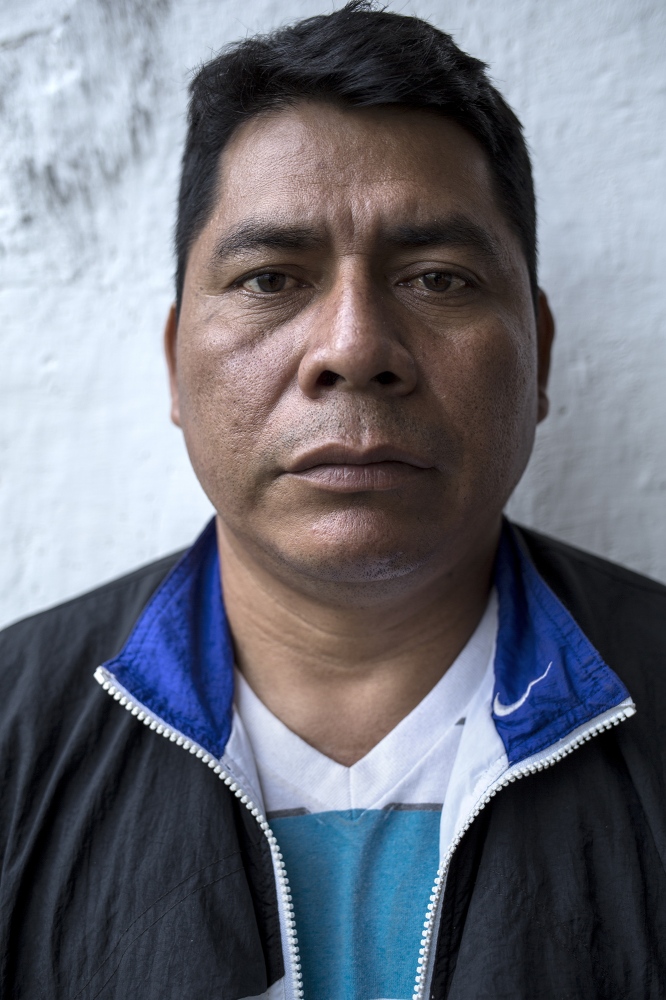 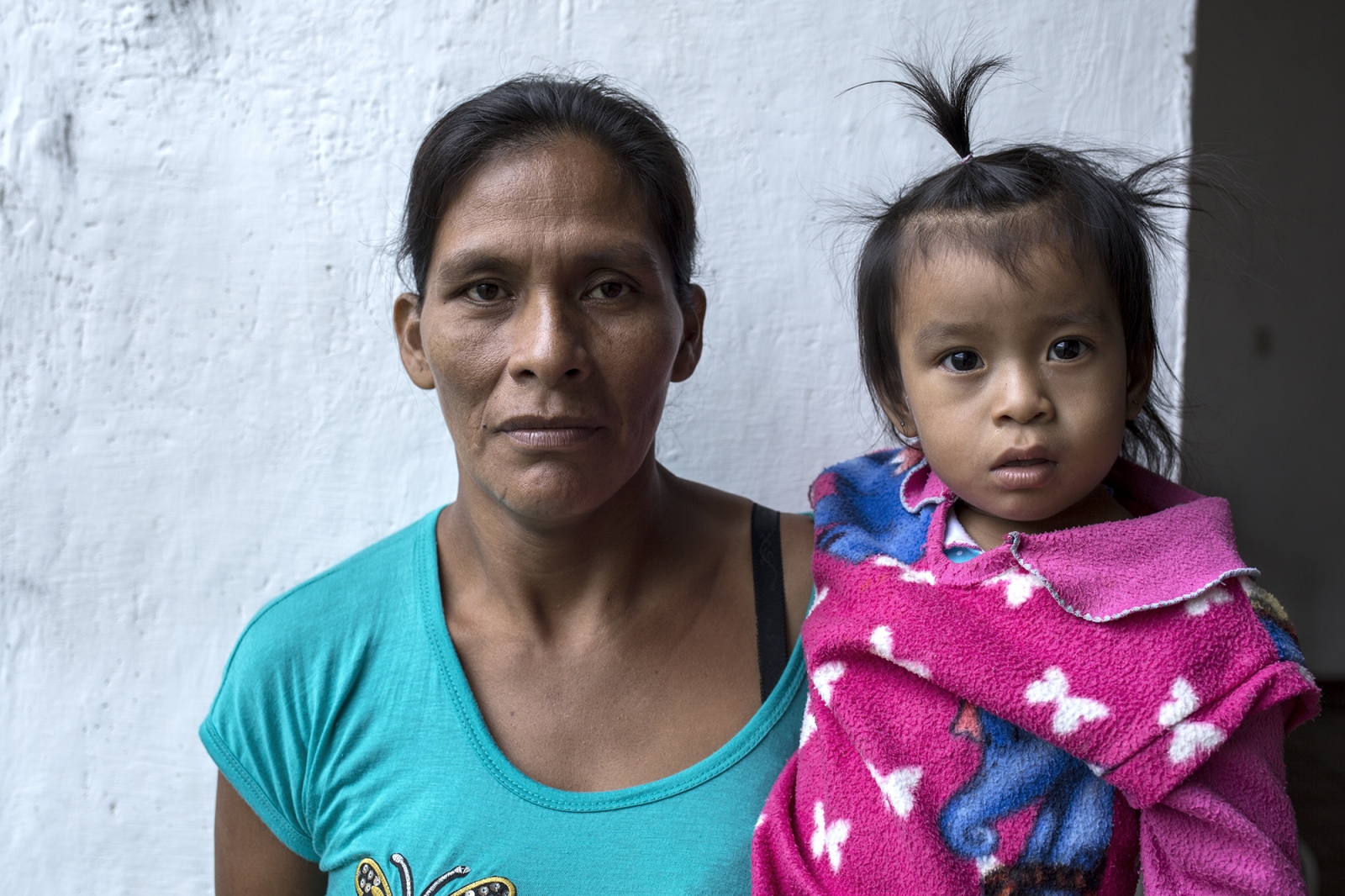